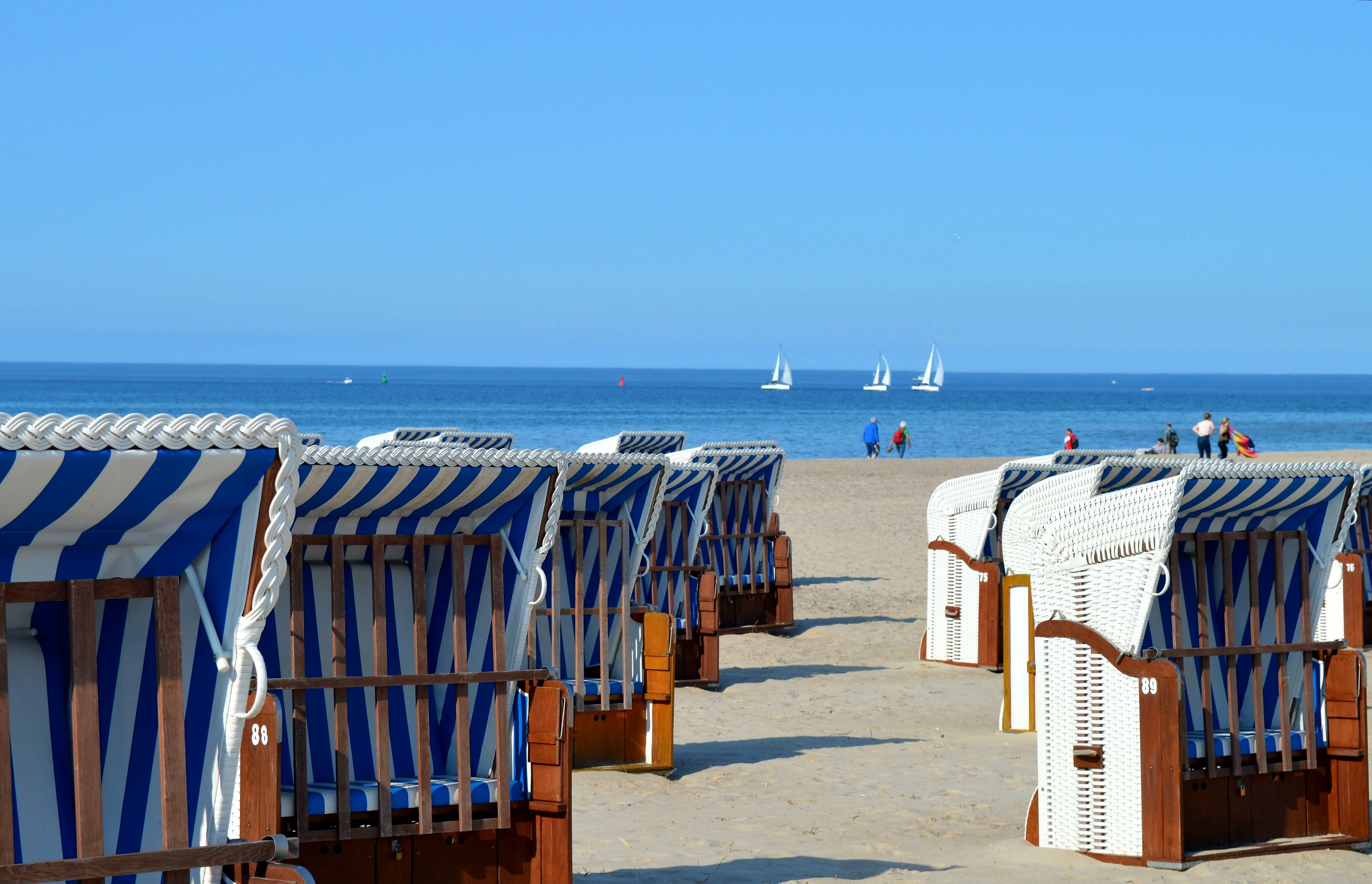 EUCC-D is based in the vibrant seaside resort of Warnemünde in Mecklenburg Vorpommern, Germany. It was founded in 2002 with the aim of promoting sustainable coastal & marine development. The topic of tourism, in accordance with the natural & cultural value of coastal regions, is one of our main areas of work.
DUNC gives us the opportunity to work with like-minded organisations and to communicate key messages that help promote and protect the region’s heritage.

The Naval city of Karlskrona is situated on the south-east coast of the Swedish region, Blekinge. The town itself lies on an island but is connected by road and train lines to the mainland. The Naval Port of Karlskrona was enscribed onto the UNESCO World Heritage list in 1998 as a  well preserved example of a European planned naval town. 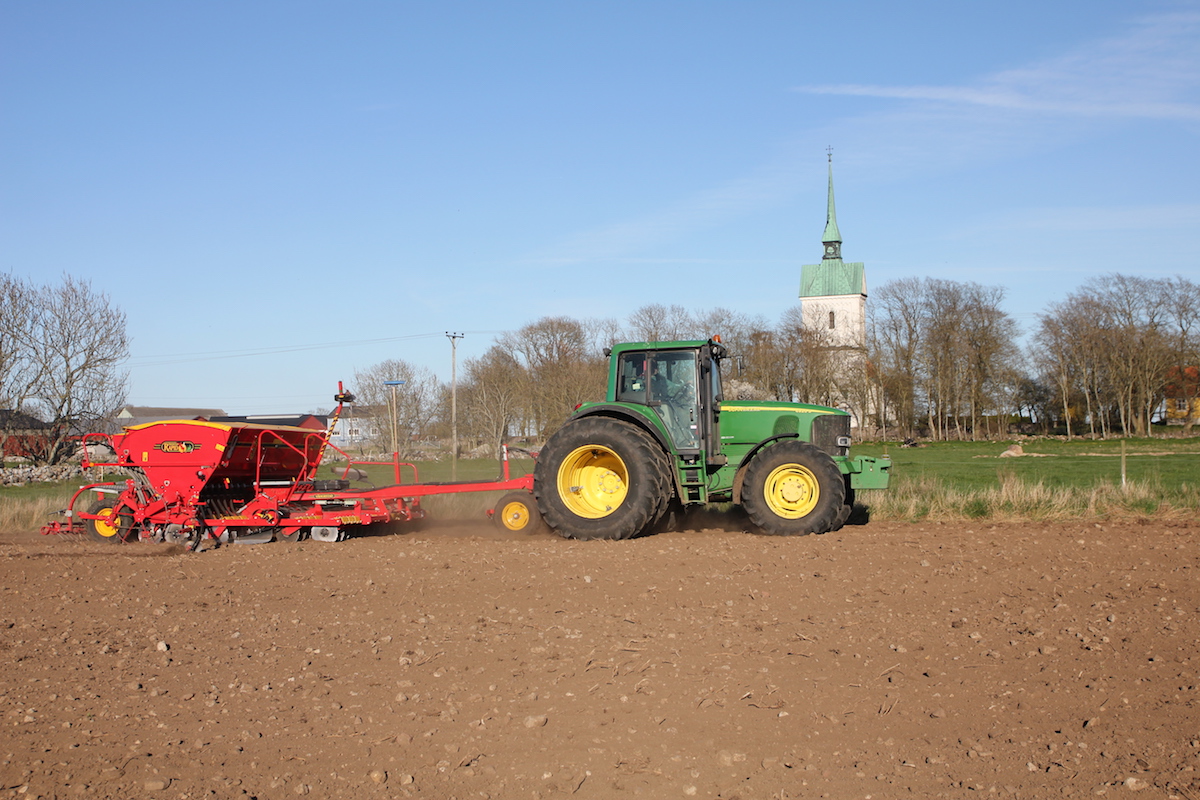 The department of Culture & Business development is located in the borough of Mörbylånga on Öland, Sweden. The department’s tasks among others, are issues concerning the World Heritage of southern Öland. For that task, one person is employed as a World Heritage coordinator. Collaboration in projects like DUNC gives us new knowledge, the opportunity to share our own experiences and to evolve together with our project partners. The World Heritage site Agricultural Landscape of Southern Öland is a result of farming on the island by earlier generations. But the efforts of those who cultivate the land and let their livestock graze today are just as important. That is what keeps our World Heritage unique." 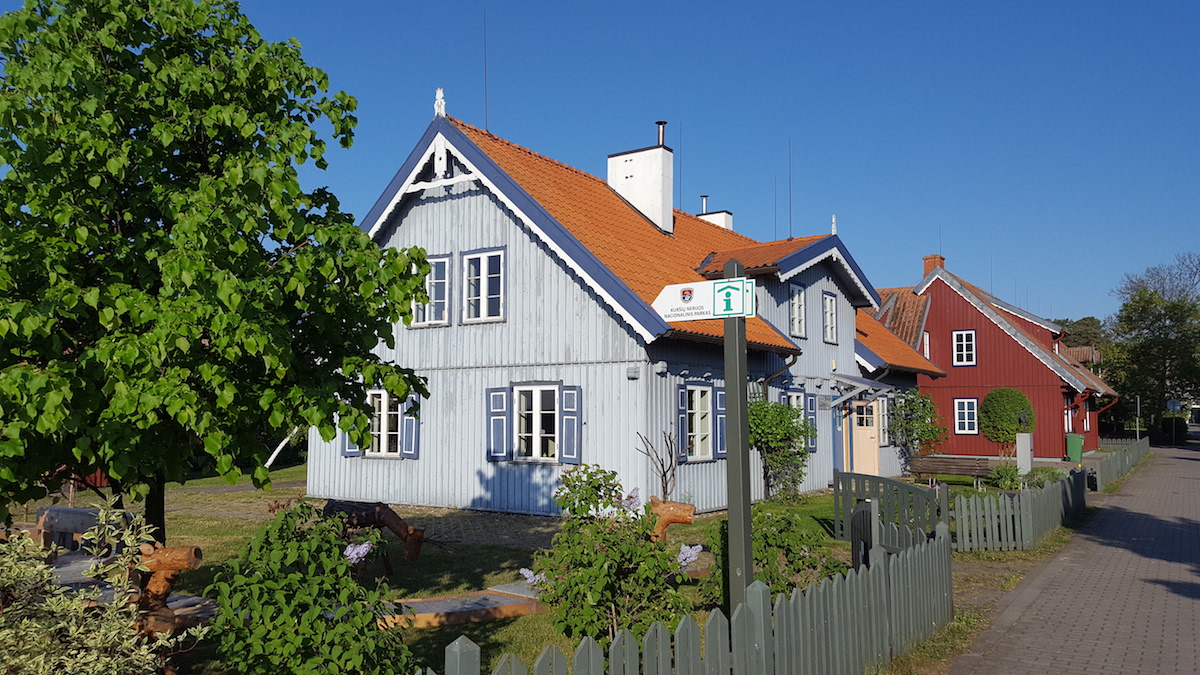 The Curonian Spit, is a narrow strip of sand stretching 97 kilometres along the Baltic Sea, of which the south part belongs to the Russian Federation. The Curonian Spit National Park Administration, KNNPD, is a state funded organisation and the aim of this institution is ensure the ecosystem stability in the Curonian Spit area, to restore destroyed and damaged natural & cultural complexes and objects, carry out research & monitoring, to provide conditions for leisure (primarily cognitive tourism) and to develop environmental education. As we are a site manager, we are responsible for the maintenance and development of the UNESCO World Heritage site “Curonian Spit”, so for us DUNC is a big opportunity to promote our cultural and natural heritage at our UNESCO site. 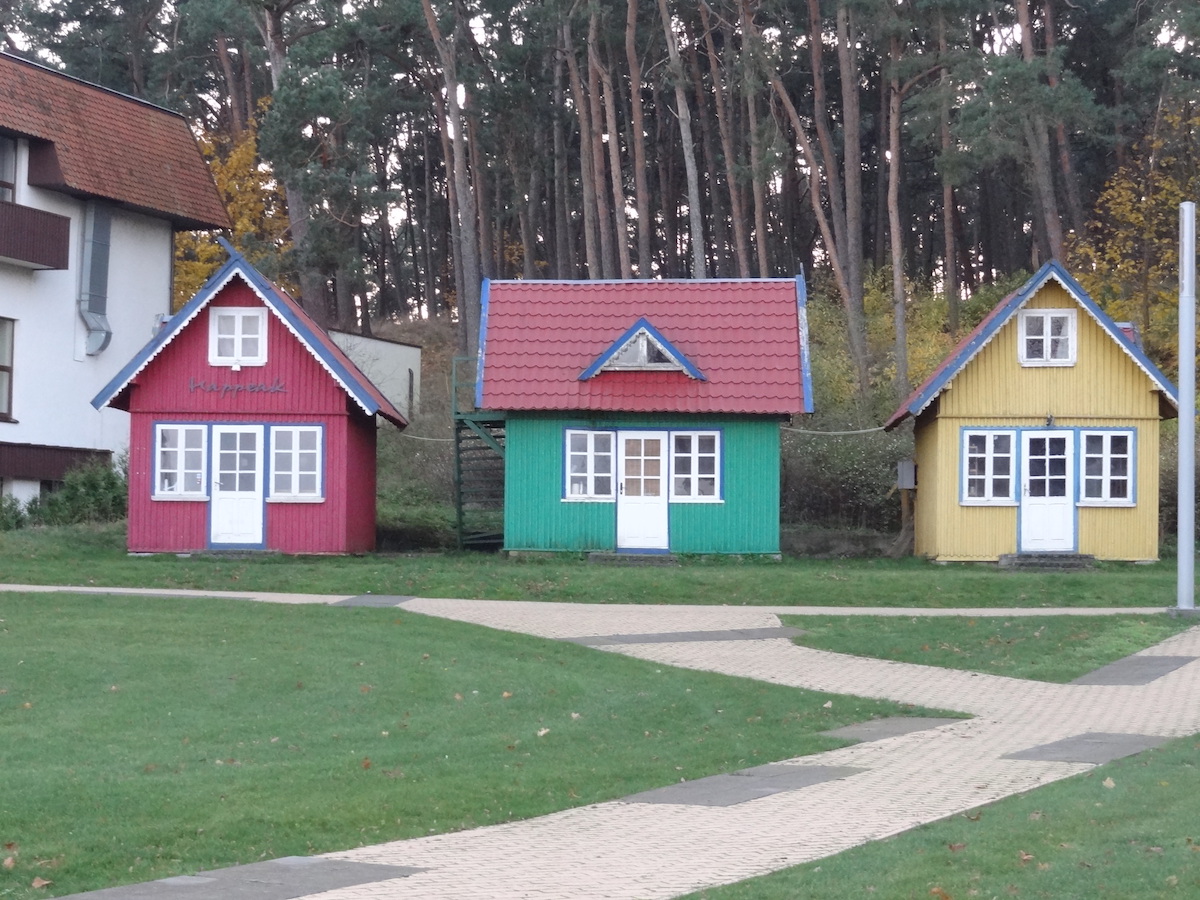 EUCC Baltic office – Coastal and marine Union Baltic State Office – a public-related institution, which has expertise working towards the facilitation of coastal conservation and nature protection in coastal areas of the Baltic States. The key benefit of EUCC Baltic office involvement into DUNC includes capacity to deal effectively with any problems of cross-border cooperation in coastal heritage management, particularly integrating the management of natural and cultural heritage sites across the South Baltic coastal regions. 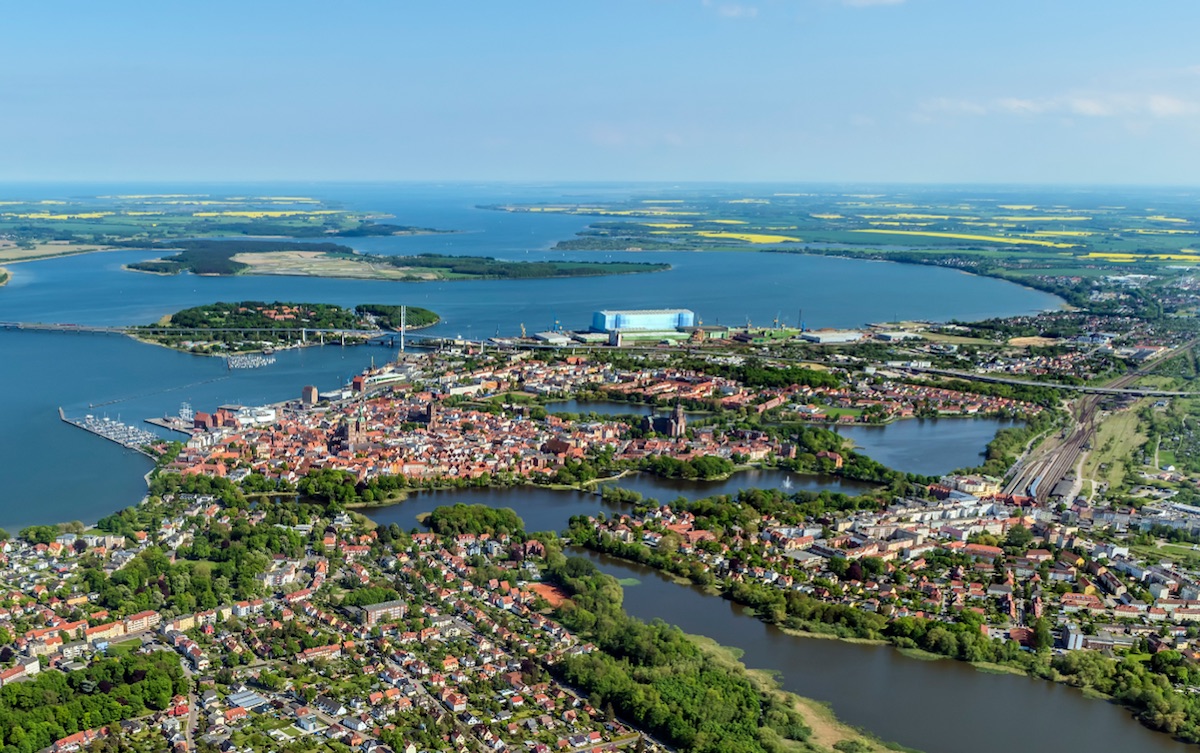 Stralsund, the city by the sea with its unique Old Town, a World Heritage Site – together with Wismar a blueprint of hanseatic foundation in all of the Baltic Sea regions. The medieval city layout, a network of streets, quarters, squares and plots, has been preserved nearly unchanged. Beautifully restored buildings date back almost eight centuries, including gabled houses, monasteries, town hall and brick gothic churches. In 2002 the historic city centre of Stralsund joined the global ranks of the UNESCO world heritage sites. The Tourist Information Centre is the service provider for touristic information and products. The administrative work concerning the Site is in charge of the World Heritage Department. Stralsund has become a partner of the DUNC-Project, because we want to connect with other World Heritage Sites, learn from each other, get better and create a community, which move the Sites in a new perspective for the visitors. 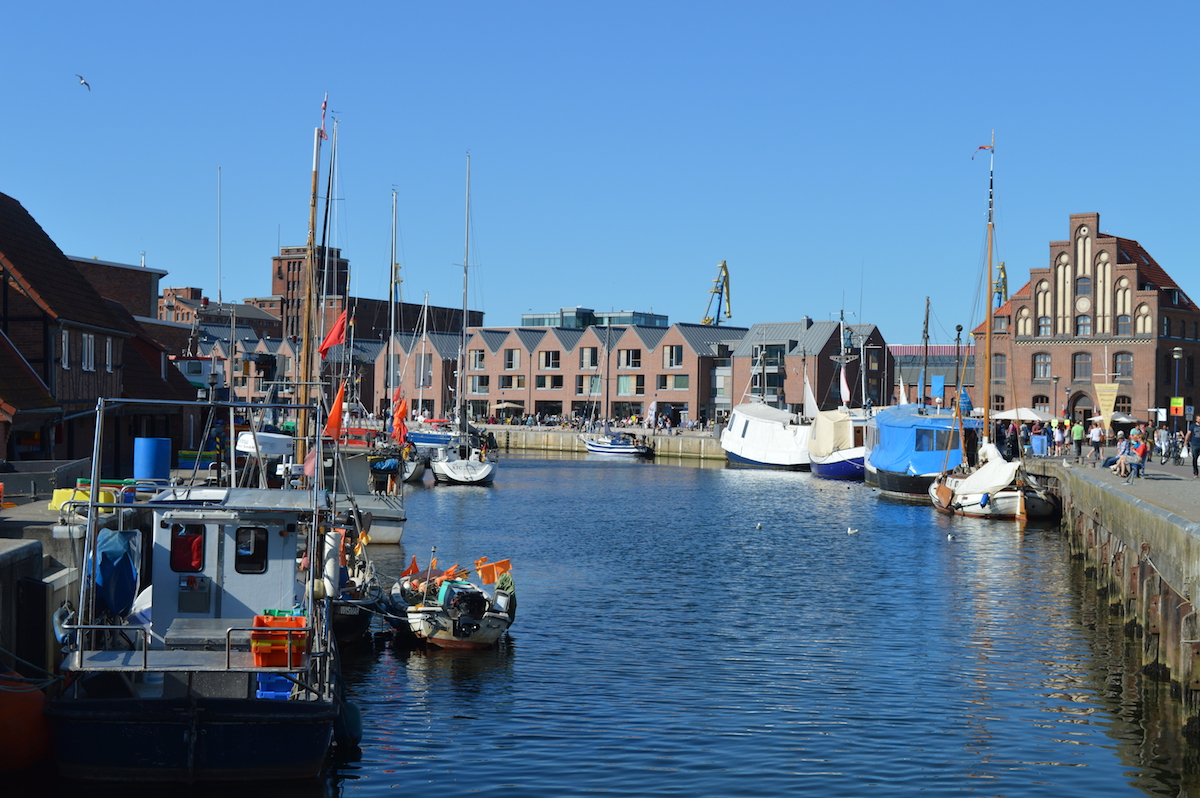 Wismar is located in the Bay of Wismar, sheltered by the island of Poel. It lies on the southern edge of the Baltic between Lübeck to the West and Rostock to the East and North of the state capital Schwerin. As a UNESCO World Heritage site, Wismar is particularly well-known for its harbour and traditional shipping and fishing industries. The many historic buildings and houses in the centre have been carefully restored to their original hanseatic style. Today these buildings house the small cafés, restaurants and hotels that give Wismar its characteristic romantic charm, as do the magnificent red-brick gothic churches, the unique market square and, most importantly, the friendly local people that welcome so many visitors to their town every year. DUNC gives us the opportunity to share our knowledge about tourism marketing and sustainable product development. We also look forward to receiving input from other participants.